Plato's Beautiful City and the Essence of Politics 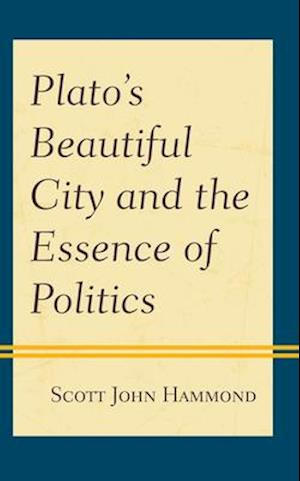 This inquiry attempts to probe the essence of politics in-itself, something that has been singularly discerned by Plato in Republic, grounded in his theory of universal forms and gradually but fully developed through a consideration of the elements of the City in Speech. Those elements, and the ideal city itself as envisioned in Republic, are immanent within the Second Best City of the Laws, even though presented in a modified way. Plato's Statesman will also be discussed as a means to further illustrate Plato's commitment to the principles conveyed in Republic. This project rests on the premise that Plato's intelligible city is genuinely intended to convey Plato's full understanding of the real essence of the polis, not simply the arena of political behavior and governance as we have come to know it, but the essence of what politics universally means and what a political community should objectively seek.