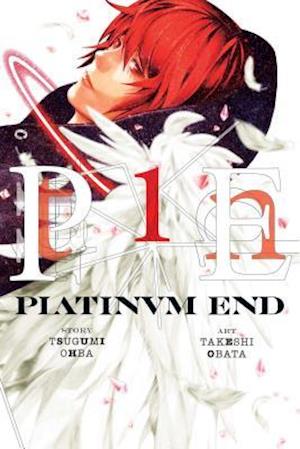 Troubled Mirai's life changes when he gains the power of an angel, but he may need to become a devil to survive in the battle against others just like him! As his classmates celebrate their middle school graduation, troubled Mirai is mired in darkness. But his battle is just beginning when he receives some salvation from above in the form of an angel. Now Mirai is pitted against 12 other chosen humans in a battle in which the winner becomes the next god of the world. Mirai has an angel in his corner, but he may need to become a devil to survive. Mirai's once-great life turned to hell after his family was killed in a mysterious accident. But now that an angel is on his side, things might be looking up. With his newly received angelic powers, can Mirai get over his tragic past and find true happiness...?