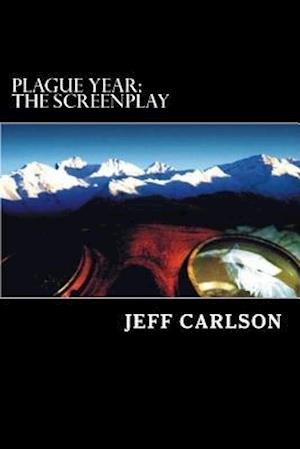 This is not a book Based on the bestselling novel, this is a movie script with new scenes, new characters and all-new action. "Rock-hard realistic." -James Rollins "Terrifying." -Scott Sigler "Riveting." -David Brin The nanotech was intended to save lives. Instead, it killed five billion people, devouring all warm-blooded lifeforms except on the highest mountain peaks. The safe line is 10,000 feet. Below, there is only death. Above, there is famine and war. Mankind's final hope rests with a scientist aboard the International Space Station... and with one man in California who gambles everything on a desperate mission into the ruins of the old world...