Plague and the Athenian Imagination 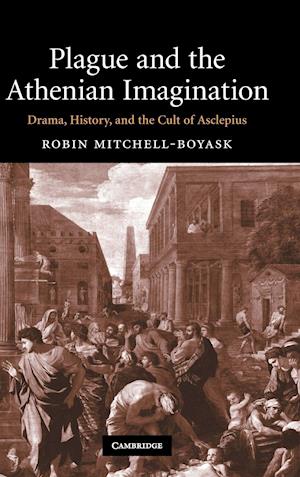 The great plague of Athens that began in 430 BCE had an enormous effect on the imagination of its literary artists and on the social imagination of the city as a whole. In this book, Professor Mitchell-Boyask studies the impact of the plague on Athenian tragedy early in the 420s and argues for a significant relationship between drama and the development of the cult of the healing god Asclepius in the next decade, during a period of war and increasing civic strife. The Athenian decision to locate their temple for Asclepius adjacent to the Theater of Dionysus arose from deeper associations between drama, healing and the polis that were engaged actively by the crisis of the plague. The book also considers the representation of the plague in Thucydides' History as well as the metaphors generated by that representation which recur later in the same work.