- The Hysteric's Guide to Animation 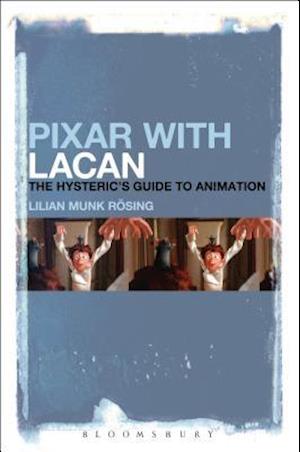 The films from Pixar Animation Studios belong to the most popular family films today. From Monsters Inc to Toy Story and Wall-E, the animated characters take on human qualities that demand more than just cultural analysis. What animates the human subject according to Pixar? What are the ideological implications?Pixar with Lacan has the double aim of analyzing the Pixar films and exemplifying important psychoanalytic concepts (the voice, the gaze, partial object, the Other, the object a, the primal father, the name-of-the-father, symbolic castration, the imaginary/ the real/ the symbolic, desire and drive, the four discourses, masculine/feminine), examining the ideological implications of the images of human existence given in the films.