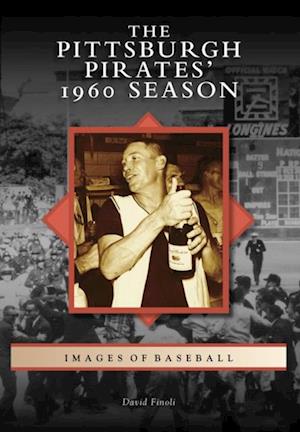 In the history of the Pittsburgh Pirates, no team has been more memorable than that of 1960. In the decade before, the team produced only two winning records: a second-place finish in 1958 and in 1959. In 1960, they put it all together to win the pennant. Their reward was a trip to the World Series against the favored New York Yankees. In the Yankees' three winning games, they outscored Pittsburgh 38-3, but the Pirates were able to win three to send it to Game 7. In one of the most exciting contests in the history of the sport, the Pirates came up in the bottom of the ninth with the score tied. At exactly 3:36 p.m., Bill Mazeroski hit a home run over the left field wall to give the Pirates a memorable championship. This book tells the story of that magnificent team and its glorious victory, which will be etched into the minds of Pittsburgh baseball fans forever.