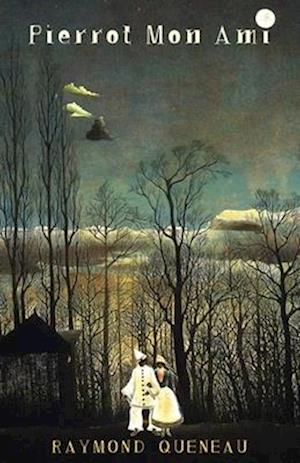 Pierrot Mon Ami, considered by many to be one of Raymond Queneau's finest achievements, is a quirky coming-of-age novel concerning a young man's initiation into a world filled with deceit, fraud, and manipulation. From his short-lived job at a Paris amusement park where he helps to raise women's skirts to the delight of an unruly audience, to his frustrated and unsuccessful love of Yvonne, to his failed assignment to care for the tomb of the shadowy Prince Luigi of Poldevia, Pierrot stumbles about, nearly immune to the effects of duplicity.This "innocent" implies how his story, at almost every turn, undermines, upsets, and plays upon our expectations, leaving us with more questions than answers, and doing so in a gloriously skewed style (admirably re-created by Barbara Wright, Queneau's principle translator).