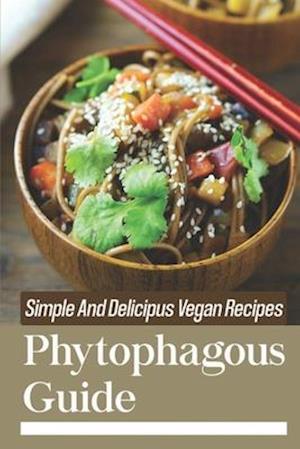 Vegans also eat many of the same common and familiar everyday foods that everyone else does, such as a green salad, spaghetti, peanut butter sandwiches, and chips, and salsa. For example, foods such as a vegetarian burrito without cheese or sour cream would be vegan. A vegetarian Thai curry made from coconut milk is vegan. Pasta with tomato sauce or another non-meat and non-dairy sauce is vegan. Most bread is vegan as well.