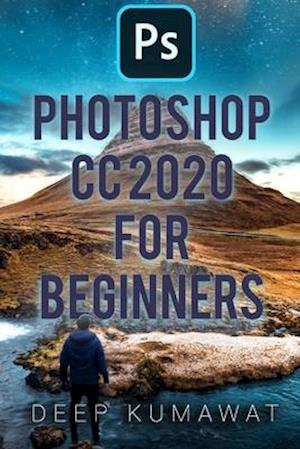 Photoshop is THE industry-standard software for photo editing as a whole. From photo studios to Hollywood films, it is used everywhere But the only problem with it is the fact that it is not beginner-friendly. Once a friend of mine tried to create a simple pin for Pinterest and guess what, he was unable to create it. He wanted to create a collage of a few images with some text in it. He told mee that photoshop is too complicated. But on the other hand, I could have created it in less than 5 minutes. So, the moral of the story is, you need to learn the basics of photoshop from someone who has a fair bit experience with it and then you would be able to create. Now, this is where my book comes to the rescue My book will guide you through photoshop by using examples and images so that everything stays visual. After reading this book you would be able to do almost everything you would like to do with your imaginations and images. That means now photoshop would not be the barrier between your imagination and your final image