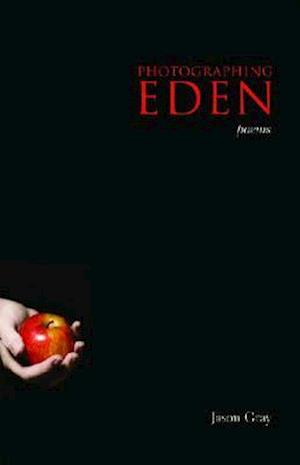 Winner of the 2008 Hollis Summers Poetry Prize Photographing Eden presents the first full-length collection of poems by a major new talent. The work meditates on several ideas, the crux of which is Eden: spirituality, environmentalism, and the relationships between men and women. Observing, often through the lens of a camera, our state in the world, the poems try to focus sharply on what often seems a blur. The poems are always attentive to artistic mediums and the craft behind them because our struggle is to make something perfect in the imperfect world in which we live, while acknowledging the impossibility of that quest. Gray's poems range all over, from adventures in Egyptian ruins with machine-gun-toting tourist police to the western edge of the foggy Irish coastline, and to the mythic past, where Adam and Eve visit a zoo and Eden has become a nature preserve.