Philosophy of Religion in Latin America and Europe

- Philosophy of Religion in Latin America and Europe 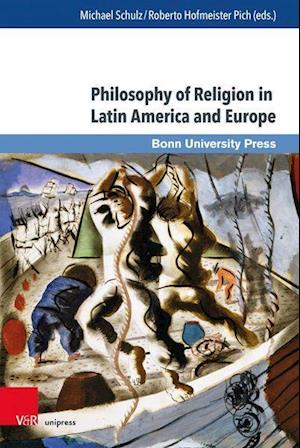 The title of this publication suggests a double meaning: on the one hand, most of the contributions outline philosophies of religion relevant for Latin America, without, however, betraying an explicit Latin American perspective. Does not philosophical reason always articulate itself in the same way, whether in Berlin or Rio de Janeiro? On the other hand, the title refers to a specific form of philosophy that has developed regionally and bears explicit traces of its origins that differentiate it from philosophy in Europe. Does not philosophical reason always articulate itself in a specific cultural context? The charm of the book lies in the encounter of these two variants to think philosophically.