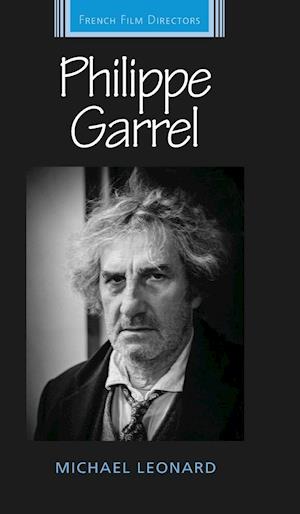 Described by Giles Deleuze as 'one of the greatest modern auteurs', Philippe Garrel is widely acknowledged as the most significant filmmaker to emerge in France after the New Wave. His deeply personal cinema traces the troubled sentimental lives of couples, exploring the relationship between art and political struggle. This study observes the eclecticism of the director's influences, looking to avant-garde movements such as the Situationists, Surrealism, Arte Povera and the American Underground, in order to explore his original body of work. Consideration is also given to Garrel's relationship with other members of the so-called 'post-New Wave', including Jean Eustache and Chantal Akerman. The first book on Garrel's cinema to appear in English, it will appeal to Garrel enthusiasts as well as to students and lecturers specialising in film studies or French studies. -- .