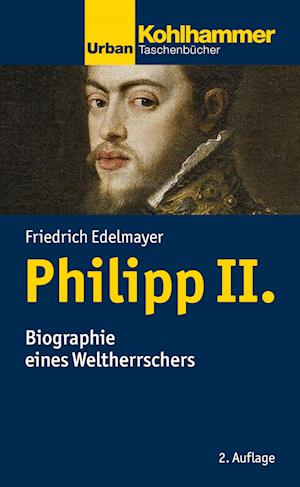 King Philipp II of Spain (1527-1598) was the first modern monarch, whose possessions spanned the entire globe. Politically apt and with clear reason he ruled and enlarged the land mass he had inherited from his father king Karl V and turned Spain into the leading global power.This biography gives an account of the life of Philipp II founded on current research. Not only is he the general, tactician and conscious of his power, but also the loving father, collecting patron of arts, the bigoted believer and administering bureaucrat.Edelmayer succeeds impressively in giving a multi-facetted portrait of a ruler who fascinates and polarises up to today.