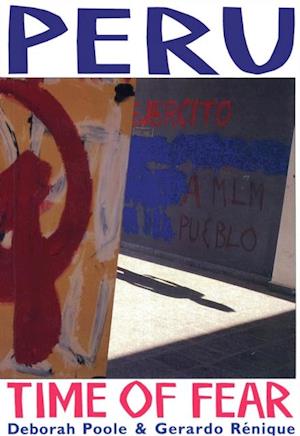 Since 1980, Peru has been the scene of an escalating civil war. On the one hand, the Sendero Luminoso ('Shining Path') maoists determined to destroy existing society. On the other, the Peruvian military, acknowledged as South America's worst human rights violators. Caught in the middle, and dying in their thousands each year, are the poor peasants and slum-dwellers of Peru. Victims also of a collapsing economy and radical austerity programme, the great majority of Peruvians are living a time of fear. This work looks at the astonishing success of Sendero Luminoso, examines the party's bizarre ideology and describes how its violence reaches every corner of Peruvian society. It also explains why 'non-politician' President Fujimori has assumed dictatorial powers in a deal with the military