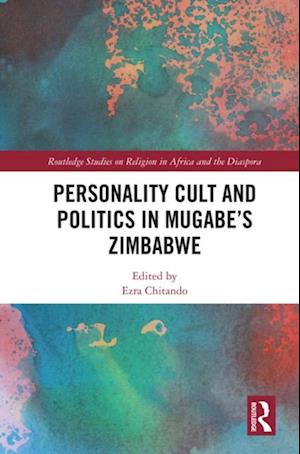 This book approaches perceptions of Robert Gabriel Mugabe within Zimbabwe and beyond during his period in power and towards the end of his time in government. The book examines how Mugabe became the focus of a thriving personality cult, studying the argument that Mugabe could be regarded as the founder of a new religious movement in Zimbabwe and the Global South. The contributors analyse the use of ideology and mythology in promoting Mugabe's hegemony in Zimbabwe, looking at the appropriation of religious ideas by the Mugabe government and the impact this had on perceptions of Mugabe both within Zimbabwe and beyond. Focusing on the final years of Mugabe's rule, the chapters provide new insights into how different actors, including politicians, African Traditional Religions, African Independent/Initiated Churches, Pentecostal churches, the media and others deployed religious idioms to support or critique Mugabe at a time when his tenure was coming under serious threat. This book will be of interest to students and scholars of Southern African politics and religion.