- Part 2 of the White Lotus Trilogy 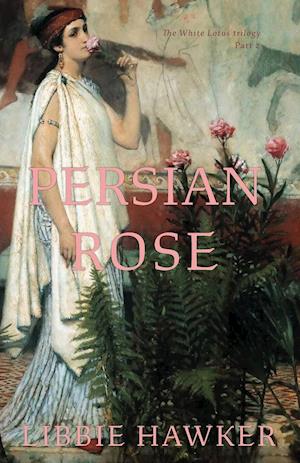 Part 2 of the White Lotus trilogy

Doricha, now known as Rhodopis, has found a place in the Pharaoh's harem. But when the Pharaoh involves her in a dangerous scheme, she has no power to refuse him. Disguised as a princess of Egypt, she is sent to far-off Babylon, to the court of the Persian king Cambyses, there to act as the Pharaoh's spy.

Rhodopis quickly becomes entangled in the spider's web of politics. When she befriends Phanes, a physician exiled from Egypt and thirsting for revenge, she begins to view the Pharaoh in a new light... and King Cambyses, too. Together, she and Phanes will make a deadly gamble, reaching for the vengeance they both crave.

But first they must they must confess Rhodopis' duplicity to Cambyses--and convince the Persian king that Rhodopis is of more use to him alive than dead.