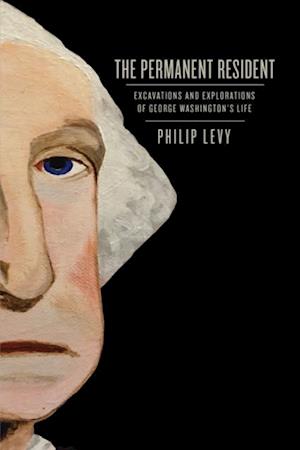 No figure in American history has generated more public interest or sustained more scholarly research around his various homes and habitations than has George Washington. The Permanent Resident is the first book to bring the principal archaeological sites of Washington's life together under one cover, revealing what they say individually and collectively about Washington's life and career and how Americans have continued to invest these places with meaning.Philip Levy begins with Washington's birthplace in Westmoreland County, Virginia, then moves to Ferry Farm-site of the mythical cherry tree-before following Washington to Barbados to examine how his only trip outside the continental United States both shaped him and lingered in local memory. The book then profiles the site of Washington's first military engagement and his nation-making stay in Philadelphia. From archaeological study of Mount Vernon, Levy also derives fascinating insights about how slavery changed and was debated at Washington's famous home. Levy considers the fates of Washington statues and commemorations to understand how they have functioned as objects of veneration-and sometimes vandalism-for more than a century and a half.Two hundred years after his death, at the sites of his many abodes, Washington remains an inescapable presence. The Permanent Resident guides us through the places where Washington lived and in which Americans have memorialized him, speaking to issues that have defined and challenged America from his time to our own.

Archaeology History of the Americas