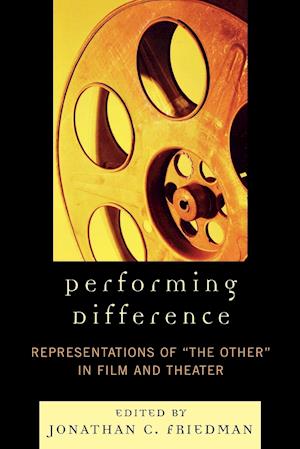 Performing Difference is a compilation of seventeen essays from some of the leading scholars in history, criticism, film, and theater studies. Each author examines the portrayal of groups and individuals that have been traditionally marginalized or excluded from dominant historical narratives. As a meeting point of several fields of study, this book is organized around three meta-themes: race, gender, and genocide. Included are analyses of films and theatrical productions from the United States, as well as essays on cinema from Southern and Central America, Europe, and the Middle East. Topically, the contributing authors write about the depiction of race, ethnicities, gender and sexual orientation, and genocides. This volume assesses how the performing arts have aided in the social construction of the "other" in differing contexts. Its fundamental premise is that performance is powerful, and its unifying thesis is that the arts remain a major forum for advancing a more nuanced and humane vision of social outcasts, not only in the realm of national imaginations, but in social relations as well.