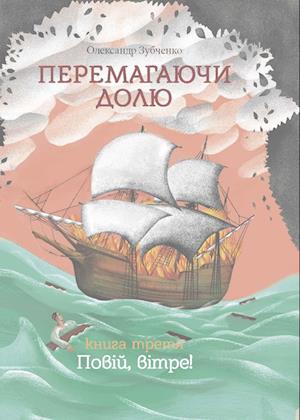 At the end of the first half of the 17th century, the Tatars continued to attack Ukraine, but the Cossack detachments were the most powerful force that could withstand the enemy's invasion. The fame of the courage and remarkable military prowess of the Cossacks resounds throughout Europe. That is why the French command appealed to the Cossack officers to help liberate Dunkirk from the Spaniards. Cossack centurion Ivan Rubai goes to France. But will he be able to escape from the hands of death, will he be able to hug his beloved Oksana again, meet his brother and friends who already believed in his death?

In this novel - a story of love, not subject to time and distance; a story of friendship despite all obstacles and a willingness to save loved ones even from mortal danger; a story about the thirst for life, and above all - a sincere love for his native Ukraine liberation struggle of our people, increasing Cossack glory and inspiring others with heroic character and skillful possession of weapons.