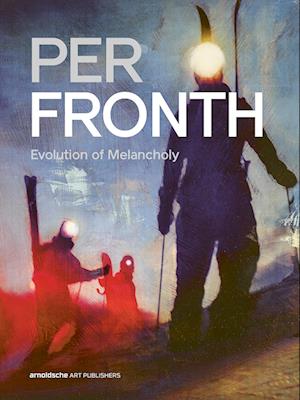 Per Fronth is one of Norway's most distinctive contemporary artists, dynamically redefining the relationship between painting

and photography in influential and innovative works. Painting with photography as his raw material, Fronth's pictorial universe

is captivating, bold, controversial, and seductive.

artworks in series and different disciplines that are politically, environmentally, socially, and highly emotionally charged:

from the war zones in Afghanistan, to the indigenous peoples' fight for their own land in the Amazonas region, and back to his own life, in native Norway, where he explores visual narratives of innocence and the coming of age.

by museums. In doing so he elevates the discussion as to what art's value-and the value of art-is.