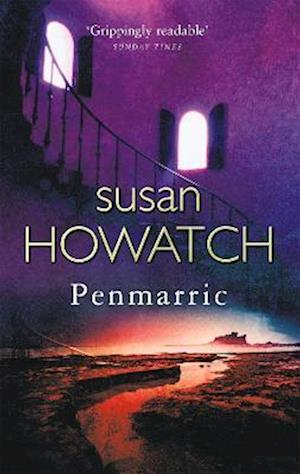 Susan Howatch's dark, epic family saga is a must-read for fans of Winston Graham's PoldarkWe all want what we cannot have, but when Mark Castallack sees his longed-for inheritance Penmarric, a gothic mansion on the bleak cliffs of Cornwall, and the mysterious, mesmerising Janna, he knows that he will make them his and nothing will stand in his way.Yet when Mark realizes his dreams, Penmarric only brings a legacy of conflict, jealousy, infidelity and betrayal. Spanning the Victorian era to the Second World War, this gripping story of one man and his two feuding families chronicles the tempestuous clashes between warring sons, wives and mistresses, and between a house divided against itself.