Pay Up and Play the Game 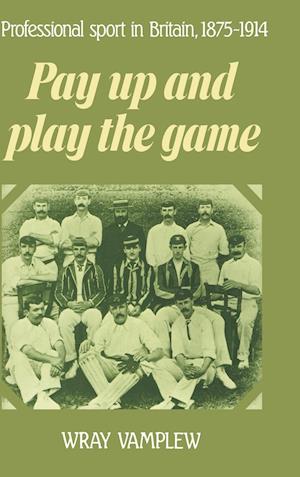 Based on a vast range of club and association records, Pay Up and Play the Game, first published in 1988, presents a systematic economic analysis of the emergence of mass spectator sport during the years prior to World War I. It explores the tensions behind an increasingly commercialised activity that was nonetheless suffused with 'gentlemanly' values at many levels, and highlights the retreat of the latter as working-class consumption and participation became predominant, symbolised most dramatically by the celebrated victory of proletarian Blackburn Olympic over the Old Etonians in the FA Cup final of 1883. Wray Vamplew examines the linkages between sport, gambling, crime and spectator violence, and concludes that many supposedly 'recent' developments (notably football hooliganism) in fact have their origins in this, the 'Golden Age' of sport in Britain.