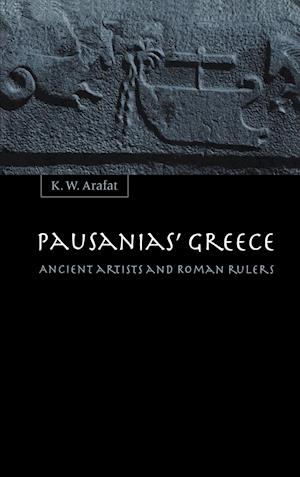 This is the first systematic and detailed study of Pausanias' view of Roman involvement in Greece. It begins with an assessment of Pausanias' life and writings, placing them in their contemporary political, historical, literary and cultural context. Pausanias' attitudes towards the art and artists of the pre-Roman period are also considered, and his attempts to define and analyse the past examined. Much of the book is devoted to the assessment of Pausanias' attitudes to the political Republican leaders Mummius, Sulla and Julius Caesar, emperors from Augustus to Marcus Aurelius, and benefactors such as Herodes Atticus. The study reveals the complexity and sophistication of Pausanias' critique of the actions and attitudes of prominent Roman personalities engaged with the Greek world.