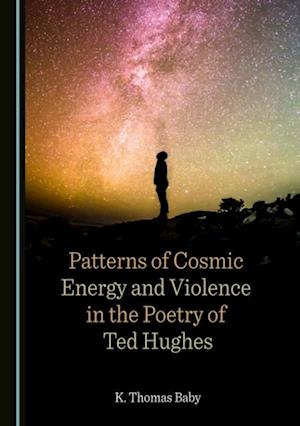 This book presents a serious critical study of Hughes's major poetic collections over three decades, starting from 1957 to 1989. Hughes's consistent exploration of violence during this period developed into multiple patterns of cosmic energy through his major poetic collections published during this period. He built his poetic edifice upon Einstein's concept of indestructible cosmic energy (E = mc2) and the Cartesian logic of the 'thinking self' and considered them as the only abiding realities in the flux of existence. He believed that animals manifested this cosmic energy by living in perfect harmony with Nature. This book is a major boon to researchers and students as it announces Hughes's transition from a poet of 'blood and guts' into a messiah of 'bio-centric life'.