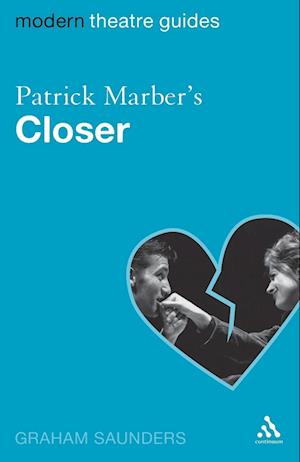 "Closer", emerges as one of the most successful plays of the 1990s, and one with a continuing afterlife through the academy award nominated film adaptation in 2004. Although the work of dramatists such as Sarah Kane and Mark Ravenhill initially attracted the most critical and academic attention, "Closer" had long West End and Broadway runs. The play has since gone on to repeat this success in over 30 other countries.This guide provides a comprehensive critical introduction to the play, giving students an overview of the background and context; detailed analysis of the play's structure, style, characters etc; analysis of key production issues and choices; overview of the performance history from the 1997 National Theatre premiere to recent productions including the film version; and an annotated guide to further reading highlighting key critical approaches.This title provides accessible, informative critical introductions to modern plays for students in both Theatre/Performance Studies and English.Offering up-to-date coverage of a broad range of key plays throughout modern drama, the guides include accounts of performance history, production analysis, screen adaptations and summaries of important critical approaches and debates.