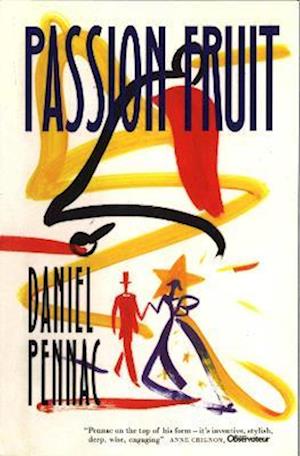 Benjamin Malaussene and family are far from happy when his fortune teller younger sister Therese marries the aristocratic Count Marie-Colbert de Roberval at a televised wedding - a ceremony from which Marie-Colbert has unceremoniously banned the madcap Malaussene clan. Two days later, Therese turns up in Paris's Belleville quarter back early from their honeymoon, only to narrowly escape death as her fairground caravan is mysteriously torched to the ground. When that same day his sister Therese's husband is found dead at the foot of his luxury apartment's stairwell, Benjamin Malaussene, professional scapegoat, packs his bags ready for the police to haul him off. Only it's Therese the police arrest when she refuses to disclose her whereabouts the night of her husband's murder. Without her alibi - which might have something to do with her sudden pregnancy - it's over to Benjamin to save the day. Family and friends join forces to leave no corner of Paris unturned in their search for the true culprit.