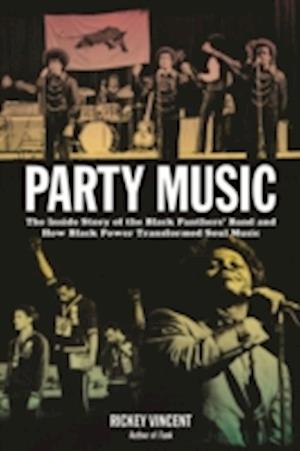 Connecting the black music tradition with the black activist tradition, Party Music brings both into greater focus than ever before and reveals just how strongly the black power movement was felt on the streets of black America. Interviews reveal the never-before-heard story of the Black Panthers' R&B band the Lumpen and how five rank-and-file members performed popular music for revolutionaries. Beyond the mainstream civil rights movement that is typically discussed are the stories of the Black Panthers, the Black Arts Movement, the antiwar activism, and other radical movements that were central to the impulse that transformed black popular music-and created soul music.