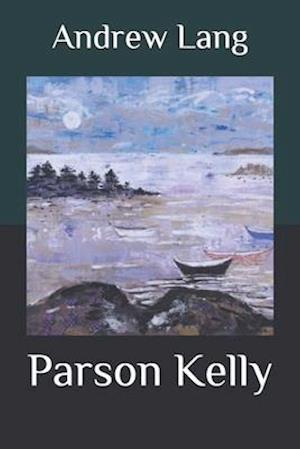 Mr. Wogan left Paris early the next morning without a thought for the despatch-box thathe had sent to Kelly, and, coming to Cadiz, sailed with the Spaniards out of that harbour onthe tenth of March, and into the great storm which dispersed the fleet off Cape Finisterre. Incompany with the Earl Marischal and the Marquis of Tullibardine, he was aboard one ofthose two ships which alone touched the coast of Scotland. Consequently, he figured withbetter men, as Field-Marshal Keith, and his brother the Ambassador, and my Lord GeorgeMurray, in that little skirmish at Glenshiel, and very thankful he was when the night shutblack upon the valleys and put its limit to the attack of General Wightman's soldiers fromInverness. A council of war was held in the dark upon a hill-side, whence the fires ofGeneral Wightman's camp could be seen twinkling ruddily below, but Wogan heard little ofwhat was disputed, for he went to sleep with his back against a boulder and dreamed of hisancestors. He was waked up about the middle of the night by the Earl Marischal, whoinformed him that the Spaniards had determined to surrender at discretion, and that thehandful of Highlanders were already dispersing to their homes.