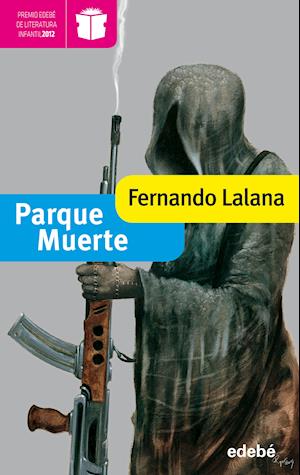 Eufemiano Cordiales, the new image consultant and press officer of the arms multinational GUNMI (Guns and Missiles Ltd.), was the one who proposed the creation of Death Park, a theme amusement park dedicated to death, in order to improve the company?s poor image and call children?s and parents attention. According to him, death fascinates children. Death and everything related to it, such as graveyards, vampires, zombies, crimes, murders, ghosts, creaking coffins? And, indeed, everything worked as planned by Mr. Cordiales until, one year after the opening, something unprecedented, and in a certain way, terrifying happened, something that could lead the project to ruin. A situation that, of course, was hidden to the general public but needed to be solved urgently. Mrs. Dolores Andrade, private detective, will be hired by the security chief of the Death Park to carry on with the mystery. During a week, Mrs. Andrade will live on between false death and real death, on between real situations that seems incredible or fake situations that seems so real, up until a moment where the line of live and death disappear.