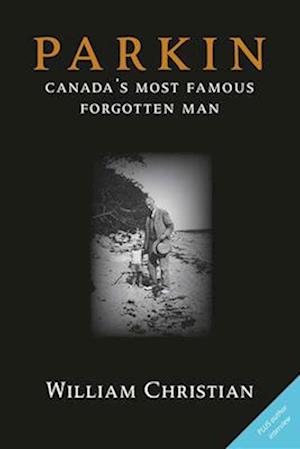 George Parkin was born the thirteenth child of an immigrant New Brunswick farmer and died a knight of the realm and perhaps the most famous Canadian in the world. Charismatic, charming, eloquent and dedicated, Parkin devoted his immense energy to two causes. As an orator and journalist, he worked to strengthen the bonds between the English-speaking peoples; as Principal of Upper Canada College and Founding Secretary of the Rhodes Scholarships he promoted a vision of education primarily as the formation of character, not the training of the intellect. This beautifully written and witty biography is a story of ideas lived through Parkin and those in his wide circle of influence with leaders of many countries. He was one of the first Canadians to see the development of globalization, and produced that famous map to demonstrate his vision, the British Empire all in red, Canada huge and dominating in the centre. His passionate opposition to free trade and eventual annexation by the United States mark him as an eloquent and prophetic visionary of Canada's fate under NAFTA. Author William Christian's own life in Parkin's footsteps and rich sensitivity to Parkin's story is on full display in this masterful biography. Political science professor at University of Guelph, well-known journalist and political commentator, Christian is an acknowledged authority on the intersection of philosophy, political life, communication theory and public purpose.