Parenteral Nutrition in Infancy and Childhood 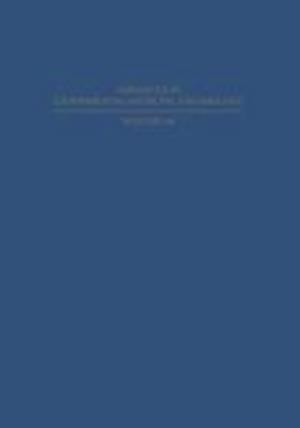 "A tranquil mind puts flesh on a man" English proverb After aperiod of relative neglect, nutrition as a medical science is now an area of great clinical and investigative activ ity. This renewed interest in clinical nutrition derives in large part from observations suggesting that early nutritional depriva tion not only interferes with the maintenance of health, growth and resistance to disease but if present during critical periods of central nervous system development may also cause permanent impairment of intellectual capacity. Studies on brain development during malnutrition have contin ued to demonstrate the vulnerability of the developing brain to nutritional insult. Winick (1968) has emphasized that nutritional deficiency occurring while cells of the central nervous system are actively dividing results in a permanent decrease in central ner vous system cell number. Later nutritional deficiency which re sults in decrease in cell size appears to be recoverable. Perhaps even more important than effects of malnutrition on brain cell number is the effect on brain protein synthesis and myelination. As different regions of the prain grow at different rates and human cerebellar and cerebral cell number increase for the first few months of life, newborn nutritional deficiency may compromise brain development. Dobbing (1973) has focused attention on the vulnerability of the brain to nutritional insult during the brain growth spurt which occurs around the time of birth. In the human, this period extends throughout the third trimester of pregnancy and into the second postnatal year.