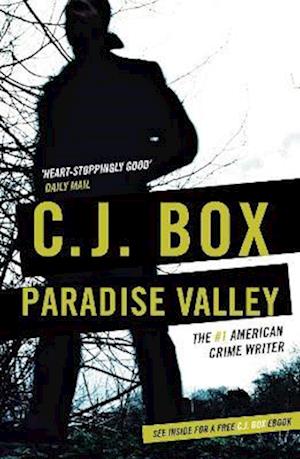 Investigator Cassie Dewell is on the trail of the Lizard King, in the series that inspired Big Sky.It's the end of the road.For three years, Chief Investigator Cassie Dewell has been hunting the Lizard King. Twice she's nearly had him and watched him slip through her fingers, but this time, the trap is set and she's certain she'll catch him.But when the plan fails, and three policemen die in the chaos, Cassie loses her job. But she won't - she can't - give up the hunt. So when two teenage boys go missing and it looks like the Lizard King is involved, Cassie takes to the road.A road from which, quite possibly, there is no return.A road that ends in Paradise Valley.