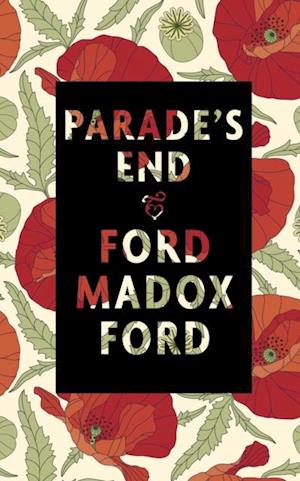 A stark, modernist look at the realities of contemporary war. The four novels that makes up Parade's End (Some Do Not..., No More Parades, A Man Who Could Stand Up, and Last Post) tell the story of Christopher Tietjens, a British government statistician who joins the army during the first world war. He suffers severe shell-shock, and must live through an unhappy marriage while suspicions run rampant that he has been having an affair. The novels have been referred to as classics of 20th century modernist literature, and Ford has been praised for his unwillingness to ascribe some sort of purpose or order to the violence of war. HBO, VRT, and BBC collaborated on a miniseries adaptation of the novels starring Benedict Cumberbatch and Rebecca Hall, and written by Tom Stoppard. Penguin Random House Canada is proud to bring you classic works of literature in e-book form, with the highest quality production values. Find more today and rediscover books you never knew you loved.