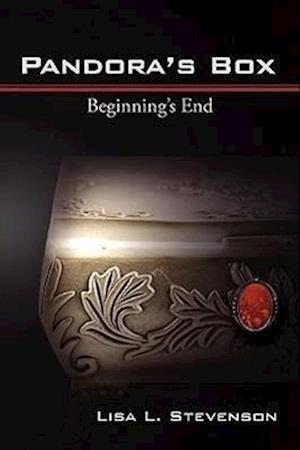 Though he doesn't know it, a powerful organization known as the Triad marked Eric from the day he was born to be the father of their movement. It was only through the strength of his mother and the support she enlisted from the Followers of Christ's Kingdom that he was able to escape the grasp of the organization. But the members of the Triad are determined to bring Eric back into their fold. They will stop at nothing, even if it means murder, manipulation, and intimidation. At all costs, their prophecy must be fulfilled. Christopher, meanwhile, climbs the career ladder all the way to the White House. He has no idea that the Triad will seek to use his human inadequacies to gain influence in the highest levels of government. Aaron's greatest desire is to fulfill God's purpose for his life. But in his rush to save the world he's in danger of losing track of what makes it worth saving. Now these three high school friends, torn apart by circumstances, must find common ground. If they don't, billions of souls-including their own-will be lost. It's a battle between good and evil in Pandora's Box.