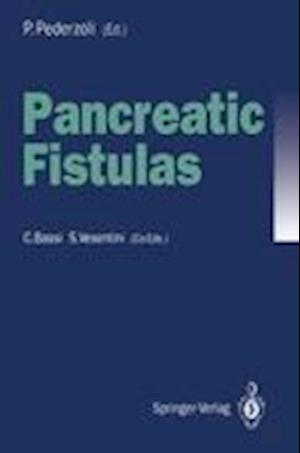 Introducing this monograph by expressing our heartfeIt thanks to all those who have contributed to its success may seem no more than a rhetorical exercise. However, at the same time we feel duty bound to add our sincere apologies, for we know that many of the dis tinguished authors of the various chapters have been hard put to find any relevant information in the existing literature. The plain fact is that very little has been said and written about pancreatic fistulas compared with other aspects of pancreatic disease. Why is this? Essentially, we believe there may be two main reasons: one practical explanation may be their relative rarity, while the other reas on is, as it were, "psychological", i. e. , pancreatic fistulas tend almost invariably to be regarded as complications of an imperfectly performed surgical procedure. However useful it might be if we were to do it more often, it goes against the grain to public1y admit one's own mistakes. Ever since I (P. P. ) started practising in medicine, it has been my destiny and privilege to work alongside Professor Dagradi, the pioneer ofpancreatic surgeryin Italy, and to assist him over the years in something like 2000 operations on the pancreatic gland. Clearly, then, any complication due or related to such surgery however rare, has become part and parcel of my practical day-to-day c1inical experience and scientific interests.