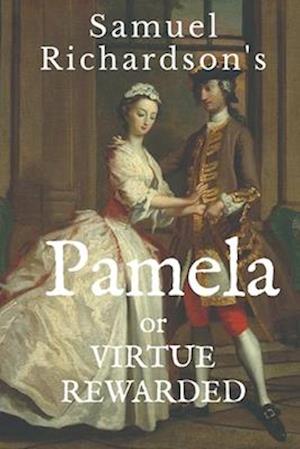 Samuel Richardson may have based his first novel on the story of a real-life affair between Hannah Sturges, the sixteen-year-old daughter of a coachman, and Sir Arthur Hesilrige, Baronet of Northampton, whom she married in 1725. He certainly based the form of the novel on his own aptitude for letter-writing: always prolific in private correspondence, he had recently tried his hand at writing fictionalized letters for publication, during which effort he had conceived the idea of a series of related letters all tending to the revelation of one story. He began work on Pamela on November 10, 1739 and completed it on January 10, 1740.