Palestine in the Egyptian Press 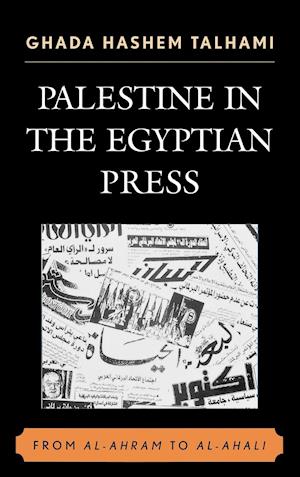 Palestine in the Egyptian Press follows the evolution of the press institution in modern Egypt, as well as of the prominent role the Palestine question played in its rise to political prominence. Through the lens of the press, author Ghada Hashem Talhami studies the development of democracy under authoritarian rule, as successive Egyptian regimes struggled to curb and contain the power of the fourth estate. The Palestine question began to impinge on Egypt's consciousness after World War I, largely due to the manifest pro-Zionist sentiments of a segment of the Jewish population. At the same time, rising Islamic groups and pan-Arabist circles engaged in the national identity debate and quickly seized control of the Palestine question as the most vulnerable area of Egypt's security, identity, and borders. Following the evolution of the press under Nasser, Sadat, and Mubarak, Palestine in the Egyptian Press explores the restrictions and freedoms allowed to the media. There is no better reference to explain the press syndicate's rise to prominence, the success of generations of journalists in establishing Arabic as the formal language of Egypt, or the Palestine issue as the centerpiece of Egypt's pan-Arab policies.