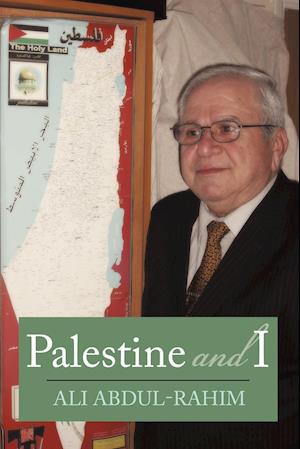 'Palestine and I' takes the reader into a world of emotions as experienced by a Palestinian refugee. The heartbreak of war, the run for freedom and the story of one man's struggle to better himself. His dreams and aspirations for his wife and four sons and his relentless hope that he may one day return to his homeland. Starting from 1931 through to the modern day, read about his official invitations from the American, Turkish and Bulgarian governments as well as the day he met Colonel Gadaffi of Libya on his way to becoming his country's leader. Feel the joy he experienced in putting his sons through university and the births of his six Grandchildren. The pain of facing cancer twice and the tears he shed when witnessing numerous bombings, shootings and deaths of close friends and family first hand. Personal, historical, political and sometimes heart warming, 'Palestine and I' is a book like no other.