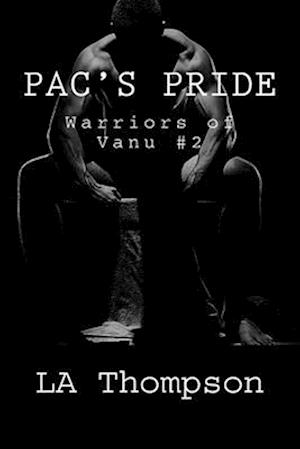 "Pac Tor'Kel Ra'Dor, you have a very long journey before you and much hardship. You must be patient and gentle with the one who is to be yours." The words of the high priestess made little sense to Pac, Captain of the Vanu warship Venusa. Pac wasn't even sure that he was ready to find his fated mate. He had more important matters to attend to. Like find a traitor. After his brother's new mate is attacked and then her attacker is viciously murdered while under detention, Pac's father...the Supreme Leader of the Vanu people...assigns Pac the task of tracking down a traitor to the Vanu people. After tracking the traitor through seven star systems, twenty-three planets, four moons, two asteroids, and one abandoned space station, Pac and his crew finally track the traitor to Earth. The planet where Pac's brother found his mate. Will Pac follow in his brother's footsteps and find his fated one amid the humans of Earth? Paige O'Malley lost her parents to a tragic accident when she was barely seventeen. Believing that her brother is also dead, Paige is lost with no one to turn to. Coerced into an abusive marriage, Paige finds herself in a living nightmare. When her brother suddenly returns, she risks everything to protect herself and her unborn child from the monster she married. On the run, Paige and her brother are caught by a mercenary hired by Paige's husband. Just when Paige thinks all is lost, four huge warriors appear as if from nowhere and rescue the two of them. Now aboard an alien warship, Paige finds herself drawn to the ship's captain. Is Paige the fated one Pac didn't realize he was looking for?