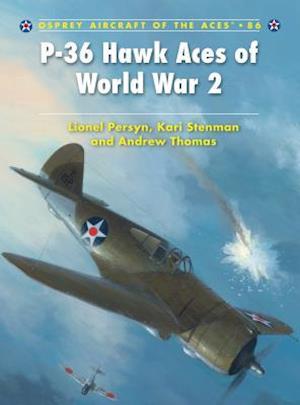 The Curtiss P-36 was considered a revolution in performance design in comparison to other US fighters. Yet, by the time of the Japanese attack on Pearl Harbor the P-40 was increasingly supplanting the P-36, which the US then exported to France under the guise of the Hawk 75. Flown by the French, captured by the Germans, sold to the Finns, transferred to India and Africa, and even incorporated into the RAF, the Hawk 75 saw service in every theatre of operations and in a variety of combat environments. This book depicts the fascinating life of a plane that fought on both sides in the war, with colour artwork, photographs and first-hand accounts.