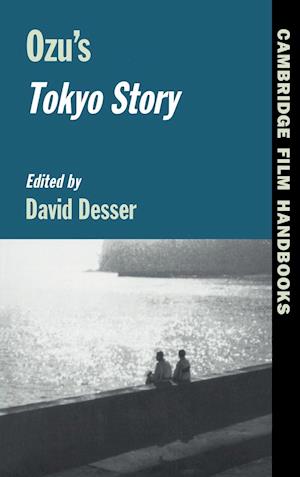 Ozu's Tokyo Story is generally regarded as one of the finest films ever made. Universal in its appeal, it is also considered to be 'particularly Japanese'. Exploring its universality and cultural specificity, this collection of specially commissioned essays demonstrates the multiple planes on which the film may be appreciated. The introduction outlines Ozu's career as both a contract director of a major studio and as a singular figure in Japanese film history, and also analyses the director's cinematic style, particularly his narrative strategies and spatial compositions. Other essays situate Ozu's cinema in its relationship to Hollywood film-making: his relationship to aspects of Japanese tradition, situating the film within artistic modes, religious systems and beliefs, and socio-cultural and familial formations. Also included is an analysis of how Ozu has been misunderstood in Western criticism.