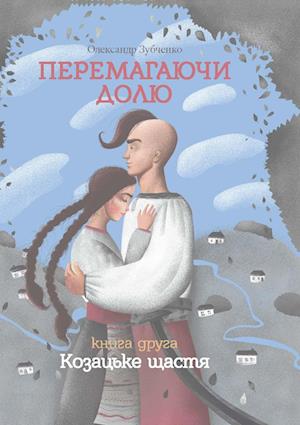 1638, the troops of Mykola Potocki and Yarema Vyshnevetsky are raging on Left-bank Ukraine. The Cossack duty forces Ivan Rubay and his faithful Cossack friends Yurko, Petko, and Mykola to leave their beloved girls and defend their native land.The Cossacks often have to face death, because their enemy is the ruthless and omnipotent Polish nobility. The most skillful Polish and Turkish soldiers will envy the fighting skills of the victorious Cossacks.

For their mothers and Ukraine, they are ready to go into battle without weapons, fight one against ten, and, risking their heads, go to the Turkish khan to save the girl. Fate separates Ivan and the beautiful Oksana again, so that lovers in love, despite the distance and enemies, still find their way to each other. Because "the brave always have happiness"!