- A POW's Escape Story from the Second World War 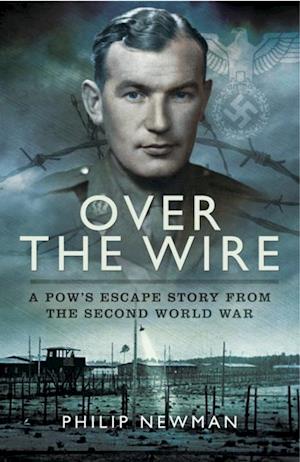 Philip Newman, a British army doctor left behind after the evacuation from Dunkirk, spent his time as a prisoner of war in France, then Germany, treating the wounded and sick and planning to escape. After several failed attempts he got out over the wire and journeyed for weeks as a fugitive from northern France to Marseilles, then across the Pyrenees to Spain and Gibraltar and freedom. He was guided along the way by French civilians, resistance fighters and the organizers of the famous Pat escape line. His straightforward, honest and vivid memoir of his work as a doctor at Dunkirk, life in the prison camps and his escape attempts gives a fascinating insight into his wartime experience. It records the ingenuity and courage of the individuals, the ordinary men and women, who risked their lives to help him on his way. It is also one of the best accounts we have of what it was like to be on the run in occupied Europe.As featured in The East Anglian Daily Times, Suffolk & Norfolk Life Magazine and Iceni Magazine.