- India's Bandit Queen and Me 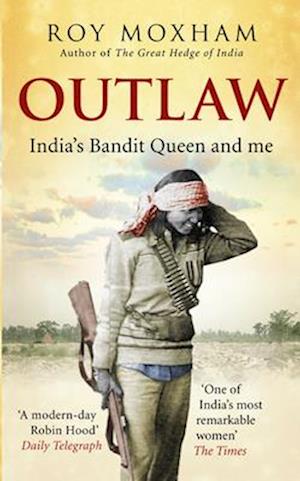 In June 1992, author Roy Moxham did a very strange thing: he wrote to a bandit in an Indian jail. Phoolan Devi was the controversial and charismatic 'Bandit Queen' hailed as a modern-day Robin Hood in the villages surrounding Delhi. In revenge for her own gang rape, her followers killed 20 high-caste Indians, which led to her surrender and imprisonment.Struck by her story and appalled by her plight, Roy Moxham helped Phoolan Devi obtain justice, offered her encouragement when she became an MP in India on her release, and travelled with her for several years before she was finally gunned down in 2001. Based on the diaries that documented their extraordinary friendship, Moxham offers a fascinating portrait of a remarkable woman and reveals the hidden face of India.