- Essays on God and Free Will 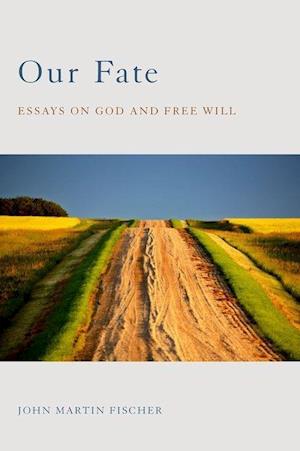 Forfattere
Bibliotekernes beskrivelse Our Fate collects John Martin Fischer's previously published articles on the relationship between God's foreknowledge and human freedom. The book includes a substantial new introductory essay that puts all of the chapters into a cohesive framework, and presents a bold new account of God's foreknowledge of free actions in a causally indeterministic world.