Otto Wagner, Adolf Loos, and the Road to Modern Architecture 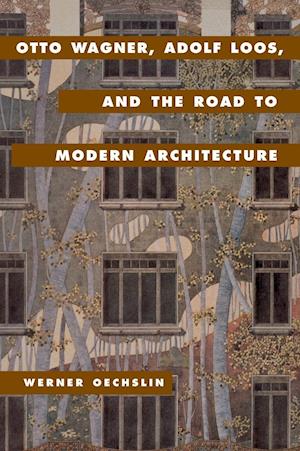 Contemporary architectural theory emphasizes the importance of 'tectonics', the term used to articulate the relationship between construction, structure and architectural expression. Despite the term's currency, little consideration has been given to its origins or historical significance. In this 2002 study, Werner Oechslin examines the attempts by early modern theoreticians of architecture to grapple with the relationship between appearance and essence, which is crucial to the discourse of tectonics. Referring to the writings of Joseph Lux, Karl Boetticher, and Adolf Loos, Oechslin follows this development from theories of a classical architecture without columnar orders to a Modern architecture upholding the 'truth'of its own architectural expression. Oechslin locates the culmination of this discourse in the work of Adolf Loos and in Le Corbusier's frequent references to Ancient Greece as the precedent of Modern architecture's honesty. This volume includes an anthology of primary texts by several theorists published in English.