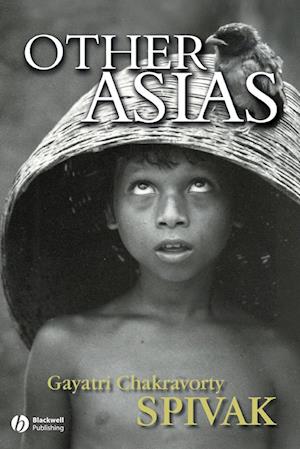 In this major intervention into the 'Asian Century', Gayatri Chakravorty Spivak challenges the reader to re-think Asia, in its political and cultural complexity, in the global South and in the metropole. * Major work from one of the world's most distinguished literary and cultural theorists * Intervenes in the fraught issues generated by ideas of Asia * Featured essays include "Foucault and Najibullah," "Moving Devi," "Responsibility," and "Megacity" * Other chapters focus on, among other things, Human Rights, and the turbulent "present" of the Caucasus * Essential reading for anyone interested in postcolonialism, and devotees of Spivak's writing