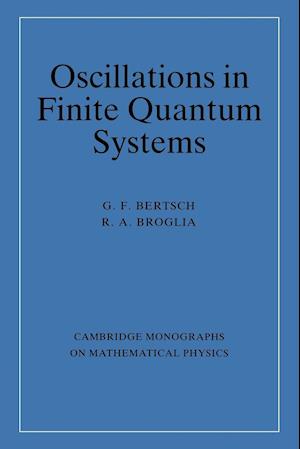 This book surveys the physics of small clusters of particles undergoing vibrations, with applications in nuclear physics and the physics and chemistry of atomic clusters. The book begins with a survey of the experimental information on collective vibrations in atoms, metal clusters and nuclei. Next, the book goes on to develop theoretical tools to understand these findings. Special emphasis is placed on the Rayleigh-Ritz principle, the use of sum rules, and the quantum mechanics of mean field theory, known as 'RPA'. The important vibrational modes observed in the different systems are then discussed, including the dipole mode of oscillation (important in both nuclei and metal clusters), surface modes of higher polarity, and the compressional mode. In the last two chapters mechanisms for the damping of vibrational modes and the effects of excitation energy on the modes are described.