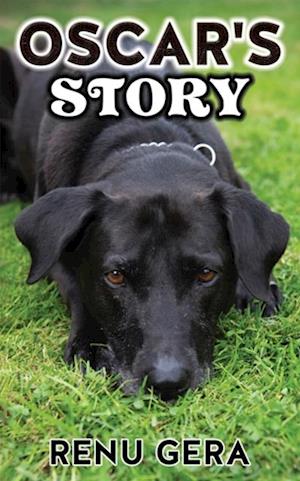 Mr. Pariyal shared Oscar's Pedigree file with a reverence akin to the way we share janampatris (horoscopes). Oscar's pedigree status was pretty impressive and his grandfather seemed to be the outstanding one for winning dog shows on intelligence, obedience besides his alpha male looks.Oscar's father had a rather strange name - 'Casper' - and had not followed in his illustrious father's footsteps. Casper had either not participated in dog shows or failed to make a mark in them. Oscar's parents and grandparents were based in Bangalore.The little Labrador had travelled afar to make Mumbai his home.We consoled ourselves that sometimes genes skip a generation and Oscar would be like his illustrious grandfather. We were not disappointed; he had intelligence in ample measure and the only thing he needed was obedience.