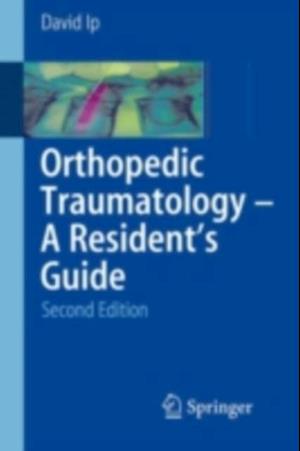 Te author and the publisher would like to take this opportunity to thank the medical community for the utmost warm welcome given to the frst edition of this book. A second edition is deemed necessary not only because of the extreme popularity of the frst edition such that the international stock of the book was sold out in less than a year, but also because, as mentioned in the frst edition, orthopaedic traumatology is a rapidly expanding feld. In this second edition, some important chapters like those on c- puter-aided surgery and surgical navigation have been completely - vised, as well as the chapter on fracture fxation principles, while many new chapters have been added to keep front-line workers in trauma abreast of the rapidly changing paradigm shif in fragility fracture ma- n agement. Tat a much more positive attitude should be taken by ort- pods with regard to their role in concomitant osteoporosis management is echoed by the recent policy statement of the AAOS, and is refected in the contents of the 'blue book' or ofcial publication of the British Orthopaedic Association. Such changes come about thanks partly to the great eforts of leaders in this feld such as Drs Gallacher and McL- lan from Glasgow, who successfully pioneered the 'Fragility Fracture Liaison Service', which is now used in many general hospitals across Europe, as well as in parts of Asia.